“This place is magic, kiddo. You just have to open yourself up to it. You’ll see what I mean. But it’s treacherous, too, and don’t you forget that. I think it was Jack London who said there were a thousand ways to die in Alaska. Be on the alert.”

Emotionally triggering and at times infuriating, Kristin Hannah’s The Great Alone will pull at your heartstrings throughout her latest historical fiction.

This Alaskan family drama centers around Leni Allbright, the daughter of a beautiful hippie mother, (and submissive wife) Cora, and father, Ernt, a recent Vietnam PoW. The novel begins in 1974, Leni is 13 living in Seattle. Ernt, unable to keep a job, and struggling with PTSD, nightmares, and drinking, inherits a plot of land in Alaska. Believing that this is what he needs, Ernt relocates his family for a happy new start. And it is, at first, but as the Alaskan seasons quickly change, so too does the happy family life for the Allbrights.

This coming-of-age novel is told through the eyes of Leni, and readers quickly learn that the wild Alaska is not the only threat to the Allbright women, but that father and husband, Ernt is the real danger.

Weaved throughout the Allbright family narrative, is a star-crossed lovers tale of Leni and Matthew, mirroring that of Romeo and Juliet. Ernt despises Matthew’s father, and therefore forbids Leni from seeing Matthew, but her father’s warnings and physical actions do not stop Leni from being with Matthew.

I found the novel quite lengthy (it’s 440-pages), and some parts predictable while others parts were a  bit too dramatic, but the novel does make the Last Frontier sound like an adventurous and breathtaking place to visit. Read it, or just wait until it is out in theatres. 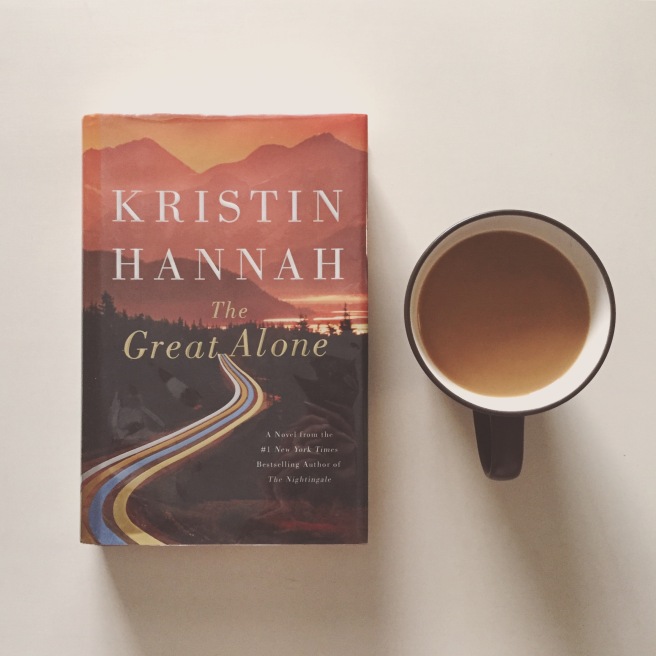 View all posts by alioppenlaender